Next Conference Is Scheduled for 2022.
More details will be available closer to the event

What is Warrior Leadership Conference?

Darin Bibeau President/Owner of National Chimney and Rob Lindemann CEO of Lindemann Chimney have partnered up to form the ultimate business and motivational experience of 2020. Join us on Feb 19 – 20, 2020 for the Warrior Leadership Conference at The Westin in Downtown Dallas, Texas. Come learn from professionals and listen to leaders across multiple industries, while raising money for veteran organizations that help veterans experiencing PTSD and TBI. Don’t miss out on this incredible event!

22 veterans a day lose their fight with PTSD.

Warrior Horse transforms the lives of military veterans, one horse at a time. The Warrior Horse program uses a personalized and interactive equine-assisted method, which we call the “Bonding Process” to assist military veterans who suffer from Post-Traumatic Stress Disorder (PTSD) to begin their recovery from the debilitating disorder. Our program is open to current and former members of the armed forces of the United States who have been diagnosed with PTSD and have had some “let down” period after a tour of active duty. The program is provided at no financial cost to the veterans.

They protected our way of life. It's time that we help them get their lives back.

Warrior Horse offers healing and hope to traumatized military veterans by reducing the participating veterans’ symptoms of depression, post-traumatic stress, and suicidal thoughts. Working with horses has long been recognized as an effective tool for helping to treat persons with physical and mental challenges. Warrior Horse offers this program as an adjunct to more long-term forms of assistance that the military veteran may pursue for PTSD and other mental challenges. Warrior Horse’s program will be funded by donations from the general public, donation of race horses by race horse owners, and grants. 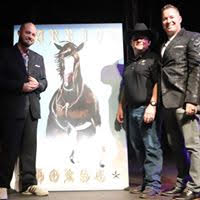 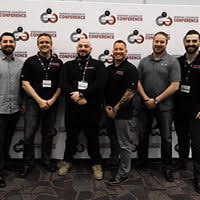 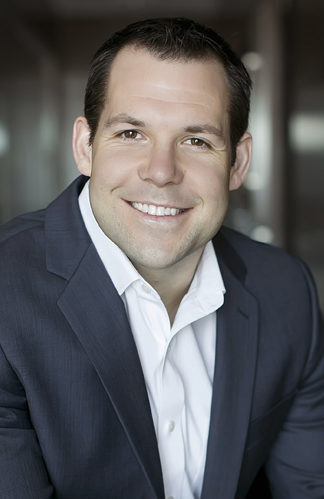 Johnny Quinn is a keynote speaker and leadership trainer for businesses, teams and organizations of all sizes. He is a U.S. Olympian in the sport of bobsled and competed at the 2014 Winter Olympics in Sochi, Russia. Johnny is also a former pro football player spending time with the NFL’s Buffalo Bills, Green Bay Packers and Saskatchewan Roughriders of the CFL. Johnny has been featured on various media outlets around the world, such as: ABC, BBC, CBS, CNN, ESPN, FOX, NBC, TIME, USA Today and the Wall Street Journal. 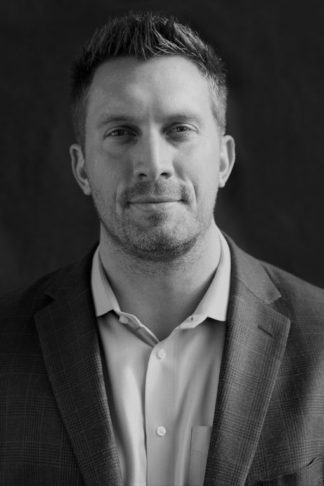 Paul Blanchard is the president of The Og Mandino Leadership Institute. Considered a habit dynamics expert, Paul has spent the last 14 years as a professional speaker, corporate trainer, business leader and coach. His mission is to inspire and teach creators and entrepreneurs to increase their performance, income, deepen relationships and fulfillment. 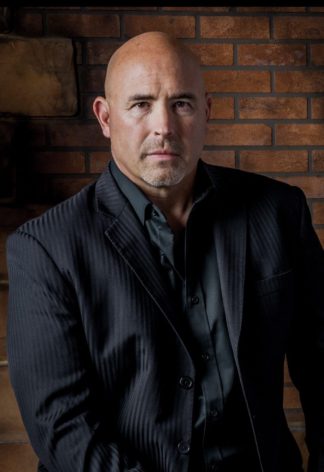 Jason Sisneros is a public speaker, entrepreneur, and philanthropist. His life has taken him around the world speaking on over 3000 stages, consulting with hundreds of business owners, and supporting charities across the globe. As a speaker, Jason takes very seriously a genuine responsibility to go out and be the spark, the inspiration that moves his audience the one millimeter, one inch, one step forward that they need to create momentum. 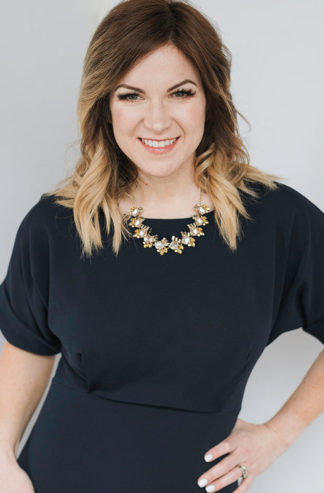 Susan is a believer in people with an extraordinary desire to awaken others to pursue their best life. Growing her multi million dollar coaching business from home while raising her kids has given her wisdom, purpose, and an insatiable desire to assist others to bring their dreams into reality.

Through inspirational storytelling she’ll give you the real talk to get you into action. She’ll share everything she knows and everything she doesn’t. She’ll make you laugh, she’ll inspire your dreams and encourage  that 1st step even though you don’t have it all figured out.

Susan believes you don’t need to choose between making a living and making an impact. You will always remember where you were when you accept her invitation to you to live your one life all out and all in. 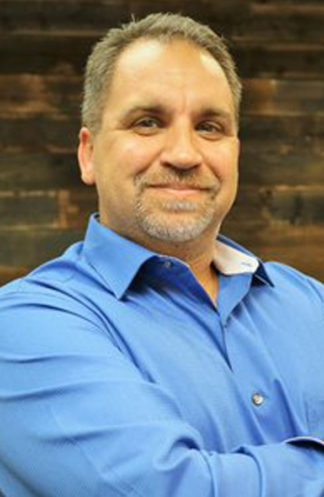 I am a Coach, Speaker, Wealth Preservation Expert, Guide, Lobbyist, and Entrepreneurship Instructor.

My name is Matthew Taylor: I Am an Entrepreneur! 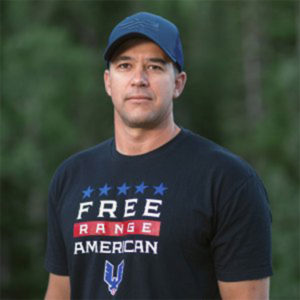 From a very young age, the single driving force in Andy’s life was to become a Navy Seal. During his 17-year career, Andy was part of the most grueling programs and the most elite teams in the US Military including the Dev Group known as Seal Team Six, which is the elite of all elite. He was tasked with conducting some of the nations most critical operations throughout the world in support of the Global War of Terror. 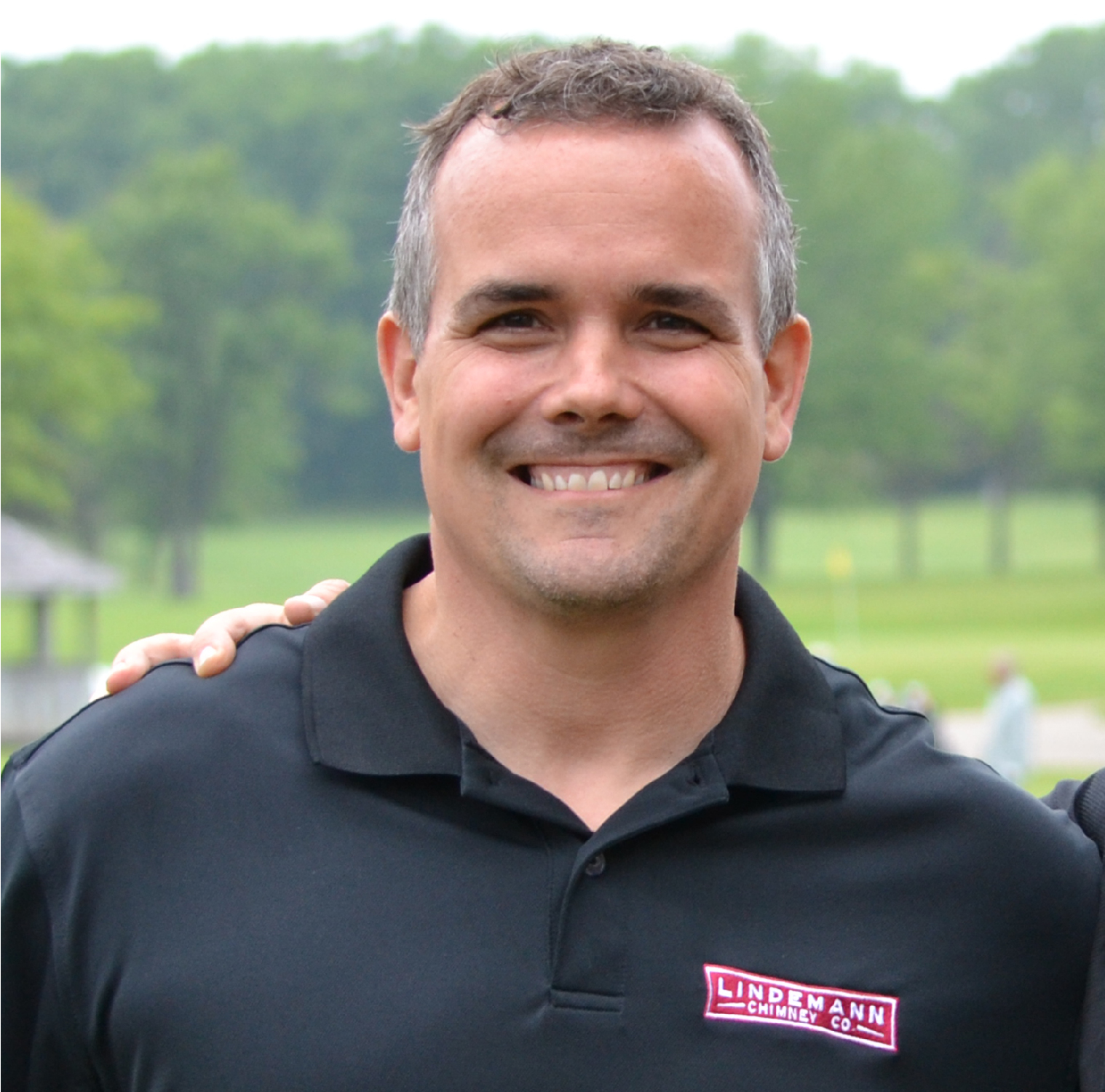 Rob Lindemann is CEO of Lindemann Chimney Co., which includes a Chicagoland Chimney Service business, a National Wholesale distribution company and a manufacturing business. He has been involved in the chimney and fireplace industry for over twenty years. He started cleaning chimneys with his dad Gary Lindemann when he was 14 and went on to graduate from the University of Iowa with a degree in Business Management. He eventually purchased the businesses from his father and continues to grow all of them successfully. 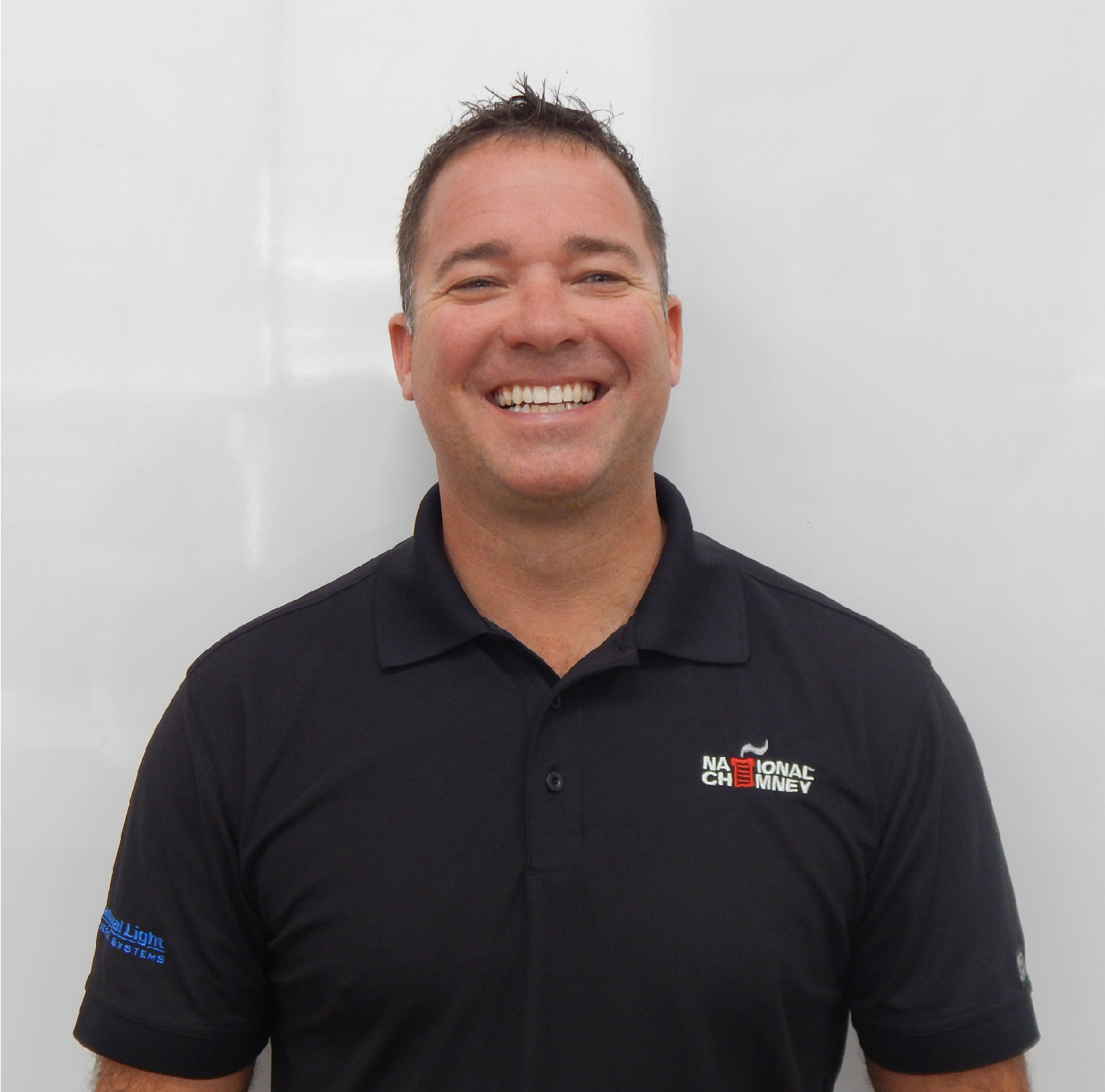 Darin Bibeau is the President/Owner of National Chimney and Natural Light Energy Systems with 9 factories in the USA and almost 300 employees. He is a former Special Operator in the US Coast Guard, TACLET South team 401. He then went on and served as a Government Contractor in South East Asia serving as Commander of Special Operations group for the US State Department. Darin is a keynote speaker specializing in core values, corporate culture and motivating everyone around him. Darin is skilled at presentations that educate business owners as well as training and guiding sales teams to reach their potential.

At The Westin Dallas Downtown

More information about the event can be found here!
Share This Event!